When You Don’t Know What To Say 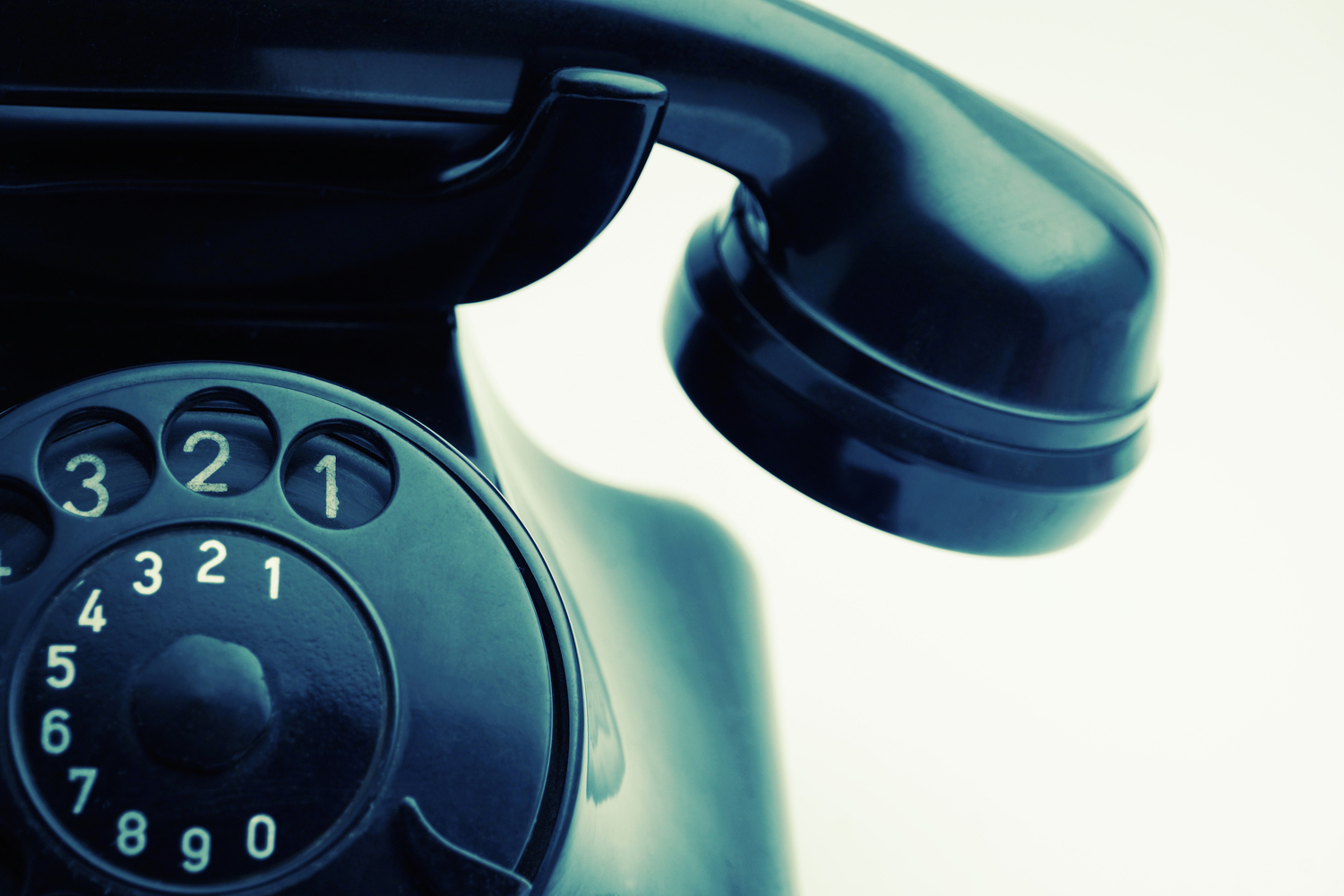 06 Oct When You Don’t Know What To Say

Posted at 10:07h in Uncategorized by Erin Matlock

You know those times when someone you know is going through something really rough?

Maybe they lost a loved one. Or a job. Or their health…

You know you should reach out, but you don’t know what to say.

“Do you know her well enough to call? Surely her close friends will call.”

Turns out, most don’t.

“Should you just email instead? Maybe a text?”

I get this, and I have been guilty of this, but no.

“What if you say the wrong thing and make it worse?”

It’s not going to happen. The act of you picking up the phone and giving your voice to their pain trumps any of the actual words you’d use in the conversation.

“What if he doesn’t want to talk to you?”

Here’s the thing, he probably doesn’t want to talk much at all and you may very well get the voicemail. Leave a message. It means just as much.

And when leaving a message, remember to be you. Not a Hallmark card.

“What if it’s uncomfortable?”

This is something that took me a while to overcome. If I’m worried about it being uncomfortable, I’m focusing too much on me. The phone call isn’t about me. It’s about them, and there is nothing uncomfortable about taking a few minutes to let another human know they matter.

Years back when I was homebound and severely depressed, I had successfully isolated from almost everyone I knew.

A few of my friends stuck it out and would call from time to time to check in on me.

They didn’t know what to say, but they tried.

And even though the conversations were short and painfully one sided, they kept calling.

When I stopped answering, they called my parents.

They didn’t have anything earth-shattering to say. They couldn’t fix me.

But their calling made me feel love in a time when I could barely feel anything at all.

And that meant everything.

They just need to know that someone, somewhere cares. 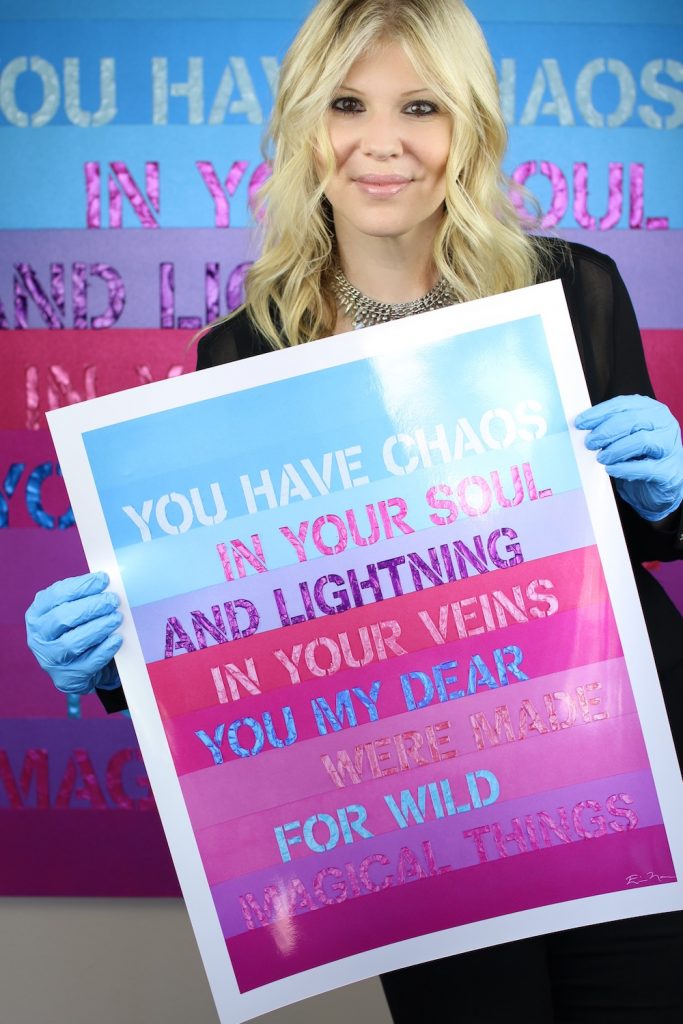 Erin Matlock is a veteran founder and advisor in the brain health, mental health and neurotech markets. She is a life member of Mensa® and a globally recognized mindset coach who guides her clients through intense transition and rapid growth in their professional and personal lives.

Erin is author of  the #1 bestselling poetry book, Worth It, based on her viral poems and essays and a beloved painter who creates large format works with bold, inspiring colors. An international and TEDx speaker, Erin boldly challenges the stigma of suicide through deeply personal accounts of public survival and recovery. 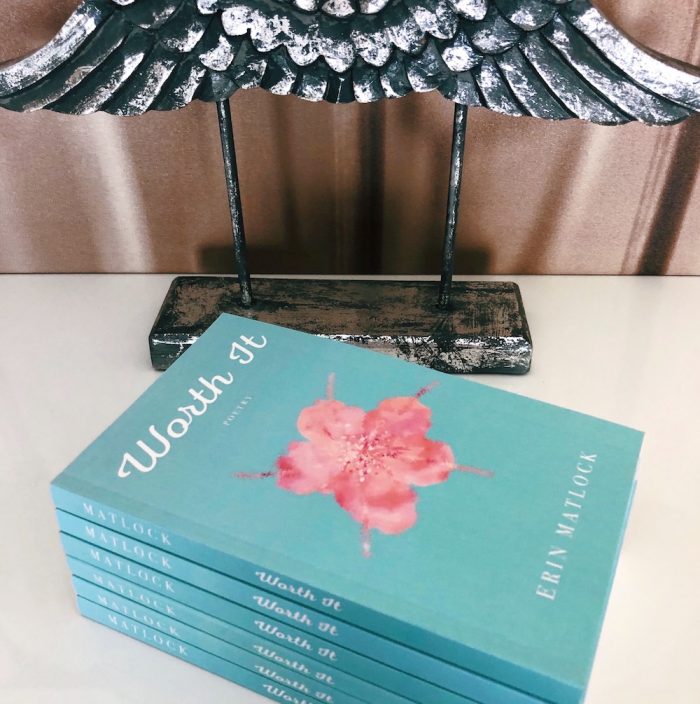 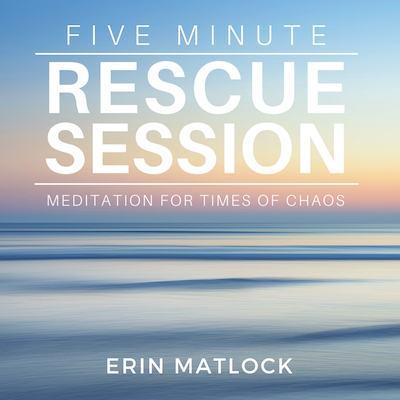 Sign up to receive your Free 5 Minute Rescue Session Meditation. You’ll also stay up to date with weekly updates delivered straight to your inbox.